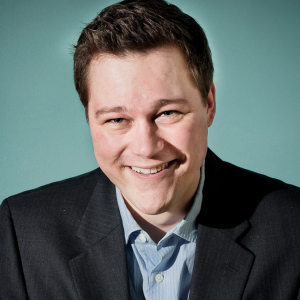 Paul Budraitis is a Seattle-based director, actor, writer, and solo performer, as well as a teacher of acting, stage movement, solo performance, and interdisciplinary art. He was the recipient of a Fulbright grant to study directing at the Lithuanian Music and Theatre Academy in Vilnius, Lithuania, where he earned his master's degree under the mentorship of visionary theatre director Jonas Vaitkus. In Lithuania, Paul worked with the National Drama Theatre of Lithuania, the State Youth Theatre of Lithuania, the Kaunas State Drama Theatre, and Oskaras Koršunovas/Vilnius City Theatre (OKT). He acted in a contemporary re-imagining of Anton Chekhov's The Cherry Orchard directed by acclaimed Finnish director Kristian Smeds, which was performed in Lithuania, as well as in a refugee settlement territory on the outskirts of Vienna as part of the Vienna Festival. In Seattle, Paul directed the world premiere of Elizabeth Heffron's Bo-Nita at Seattle Repertory Theatre, the world premiere of Kristen Kosmas’ The People’s Republic of Valerie at On the Boards, and the Northwest premiere of Will Eno’s The Realistic Joneses with New Century Theatre Company. Last year, he directed the Northwest premiere of David Greig’s The Events at Intiman Theatre, and the critically acclaimed Seattle premiere of David Harrower’s Blackbird. Before the lockdown, he was collaborating on Timothy White Eagle’s The Violet Symphony, which was to premiere at On the Boards in March, but which is currently postponed until a later date.