Letter from the Executive Director, Winter 2016 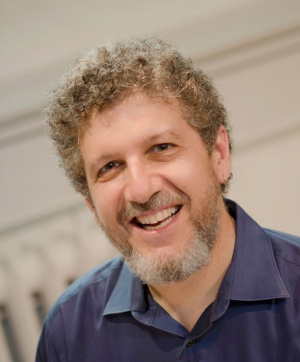 It’s no secret that the UW School of Drama is training students to face the future with inspiration and courage. What better way to glimpse that future than by confronting the work of playwrights leading us there?

This quarter, I’m thrilled to announce, we’ll be working with 15 of the nation’s most forward-writing dramatic artists on projects ranging from partial readings to workshop stagings to full productions on UW stages and at Seattle’s professional theatres. To make matters more exciting, most of these adventures with the new will take place in partnership with our professional colleagues elsewhere in the city.

We’re so proud of these projects and of the willingness of the playwrights themselves, as aesthetically and culturally eclectic a group as you’ll find at any theatre in America, to come and play with us. For some—Kia Corthron, Melissa James Gibson, Taylor Mac and Ellen Maddow—this means second or third productions of recent works. For others—Clarence Coo, Karen Hartman, Philip Kan Gotanda and Yussef El Guindi, as well as the six writers in Seattle Rep’s Writers’ Group and the family of the late Oni Faida Lampley—it means entrusting us with work in the process of being made or finished.

We are ready to encounter the new and unknown. We hope you’ll join us there!

PS: The New Play Workshop Series begins with Philip Kan Gotanda and Yussef El Guindi's adaptation of The Tale of the Heike, directed by Kurt Beattie. Three public readings are scheduled for January 22, 23, & 24.