We'd love to hear what our former students are up to!  Fill out the alumni update form to send us your news. 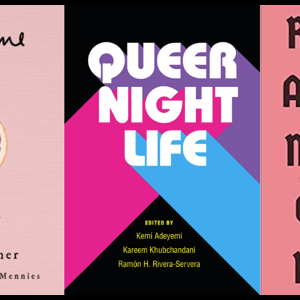 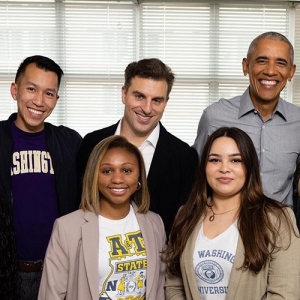 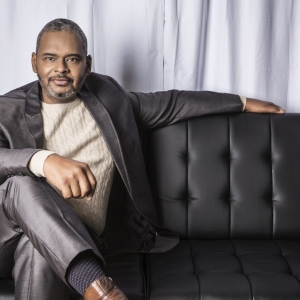 April 14, 2022
Four-time Tony Award-winning producer Ron Simons, a University of Washington alumnus who is well known for his work on Broadway and in Hollywood, will deliver the 2022 Commencement address for the 147th ceremony, which takes place at Alaska Airlines Field at Husky Stadium on June 11. He will be the first commencement speaker to address a graduating class in person since 2019. Commencement ceremonies were held virtually in 2020 and 2021 due to... Read more 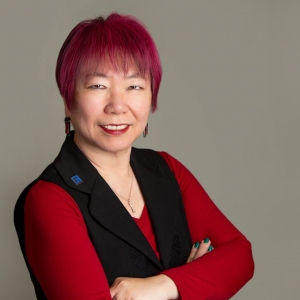 December 2, 2021
In a Facebook video created for the Edmonds School District in May 2020, Kyoko Matsumoto Wright sets up her camera selfie-style and looks confidently into the camera.     “Hello! My name is Kyoko Matsumoto Wright, and I’m the mayor of Mountlake Terrace, Washington. Yes. You can be an Asian woman. And still be a mayor—and have purple hair” she says with a hint of mischief.   Long before her vibrant, cropped hairdo, Matsumoto Wright was an undergraduate student at the UW School of Drama. In the... Read more 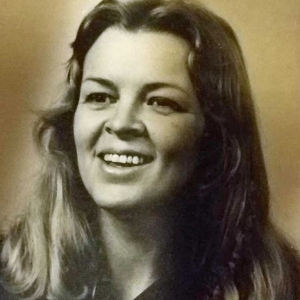 July 29, 2021
We are profoundly sorry to share news of the passing of School of Drama emeritus faculty member Sarah Bryant-Bertail, who died April 13, 2021. Sarah taught theatre history, theory, and criticism at UW for twenty years. Her contributions to our field were enormous, both in terms of her brilliant scholarship on European and American theatre performance, semiotics, feminism, and intercultural theatre, and in terms of her work as an advisor to a generation of scholars whose voices and ideas she... Read more

July 13, 2021
Jean Smart, who graduated from the UW in 1974 after studying drama, has received two Emmy nominations.
Source: The Seattle Times

July 13, 2021
Jean Smart, who graduated from the UW in 1974 after studying drama, has received two Emmy nominations.
Source: The Seattle Times
END_OF_DOCUMENT_TOKEN_TO_BE_REPLACED
Share