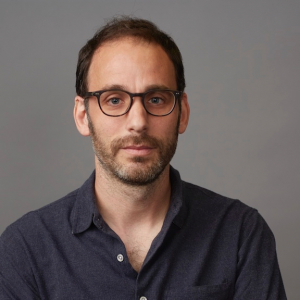 He was part of the creative team responsible for Partenope at English National Opera/Australian Opera, winner of the 2009 Lawrence Olivier Award for Best New Opera Production, 2011 Helpmann Award (Sydney) for Best Opera, and The 2013 Melbourne Theater Award for Best Set Design. Partenope will be revived at San Francisco Opera in October, 2014.

Andrew is a Princess Grace, USA Award winner and a full-time faculty member at NYU’s Tisch School of the Arts. Upcoming projects include The Wayside Motor Inn at Signature Theater, The Mystery of Love and Sex at Lincoln Center Theater, Don Carlos at Philadelphia and Minnesota Operas, and The Total Bent at The Public.