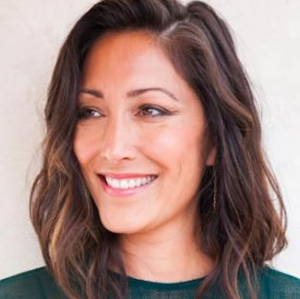 Christina Chang is an actor best known for her work as Dr. Audrey Lim on the TV series The Good Doctor. She has over 62 credits in films and television where she appeared in 24, CSI: Miami, Nashville, Rizzoli & Isles, Lucifer, and Single Ladies.

She received her MFA in Acting at the University of Washington in 1996.