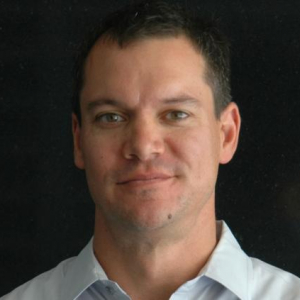 Christopher L. Brown is a Los Angeles based production designer. Working in both film and television, Mr. Brown has a nuanced understanding of narrative visual storytelling .

Mr. Brown has most recently designed episodes of Matthew Weiner's Anthology The Romanoffs for Amazon Studios. Previously he has designed multiple seasons of Insecure for HBO/3Arts, Halt & Catch Fire for AMC/Gran Via, Boss for Starz/Lionsgate, season opening episodes of Mad Men for AMC Television, the pilots Meet Jane, for Lifetime/Warner Horizon, andTerminator: The Sarah Connor Chronicles, for Fox Television.

In addition to designing for the camera, Mr. Brown has extensive experience in theatrical design. His work has been seen on stages across the United States. He holds a Masters Degree in Design for Theatre and Opera from the University of Washington, Seattle, and a Bachelors Degree in Drama and History from Tufts University.