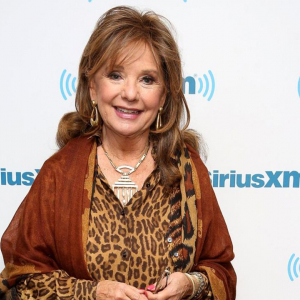 Dawn Wells was best known for her work in the TV series Gilligan’s Island playing the girl-next-door castaway Mary Ann. She made screen and stage appearances for over five decades with 64 credits to film work and more than 60 theatrical productions.

Her film work includes Life Interrupted, WinterHawk, The Town That Dreaded Sundown, Return to Boggy Creek, Forever for Now, and Silent But Deadly. TV Series work includes The Epic Tales of Captain Underpants (2019), Kaplan’s Korner (2018), See Ya (2018), and Heaven’s Waiting Room (2017). Her work in theater includes Chapter Two and They’re Playing Our Song. Aside from her work in the film and theater industry as an actress, she was also a producer for American Christmas (2019), Return to the Batcave: The Misadventures of Adam and Burt (2003), Surviving Gilligan’s Island: The Incredibly True Story of the Longest Three Hour Tour in History (2001), and Dawn Wells: Reel Adventures (1997). She was also crowned Miss Nevada in 1959 and represented her state in the Miss America 1960.

She was the recipient of Award of Merit (Accolade Competition, 2017) as supporting actress and Gold Award (International Independent Film Awards, 2017) for Best Actress in a Supporting Role for her work in Life Interrupted (2017). She also shared the Pop Culture Award (TV Land Award) for Gilligan’s Island (1964).

Dawn Wells attended Stephens College before she transferred to University of Washington where she earned her BA in drama and design. She died on December 30, 2020 in Los Angeles of Covid-19-related causes. She was 82.