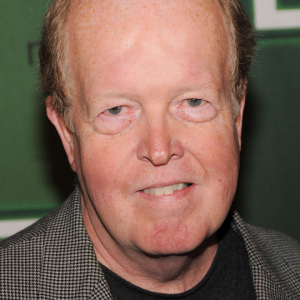 John is perhaps best known for playing the former DNC chairman Barry Goodwin on the NBC television series The West Wing and for playing Dr. Donald Anspaugh on the NBC television series ER. He also supplied his voice for Dr. Arne Magnusson in Half-Life 2: Episode Two. John was one of the founders, in 1973, of Seattle's Empty Space Theatre, and he worked regularly as a company member of the Seattle Repertory Theatre for 15 years until he became a television and film actor in the 1990s.