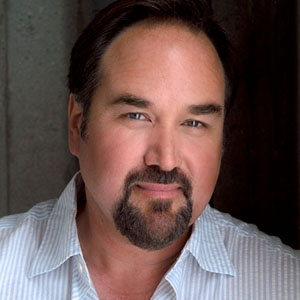 Richard is most well-known for his role as Al Borland in the 1990s sitcom Home Improvement and his tenure as the host of Family Feud during the 2000s. Richard began his acting career in NYC. He starred in the title role of Larry Shue’s The Foreigner and appeared in numerous other hit plays including Me and My Girl, Losing it, and The Other Shore. Richard landed roles in features Desperately Seeking Susan and House of Games and decided to relocate to LA. He also starred in the Los Angeles premiere of the play Our Father, which was a Critics Choice of the Los Angeles Times.