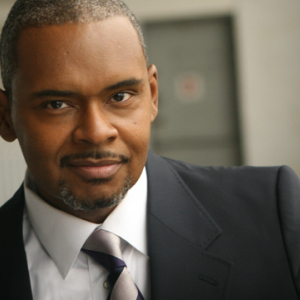 Ron is Founder and President of Simon Says Entertainment and a two-time Tony Award-winning producer and actor. His critically acclaimed films include: Night Catches Us, Gun Hill Road, Blue Caprice and Mother of George (all premiered at Sundance). He produced the award-winning Broadway productions of Porgy & Bess and Vanya and Sonia and Masha and Spike. Ron is a recipient of the 150 Distinguished Alumni Award from University of Washington, and is an IFP Cannes’ Producer’s Network Fellow and a Sundance Producers’ Summit Fellow.

As CEO, Ron leads SimonSays Entertainment with passion, precision and wisdom.  An experienced businessman in software development leadership at HP and Microsoft, and exceptional achievements in producing and acting with four Tony Awards making him the highest African-American Tony Award-winning producer of all time, Ron has earned the reputation of an inclusive visionary who guides every endeavor with endless compassion and purpose.

Ron is a creative expert and collaborative producer working to bring diversity to every stage, with his work being screened at prestigious festivals all over the world, including Sundance, New Directors/New Films, the MoMA (Museum of Modern Arts) and many others. Ron holds a BA from Columbia College, an MBA from Columbia Business School and an MFA from the University of Washington’s Professional Actor Training Program.