As You Like It Lobby Talk: Green World in Technicolor 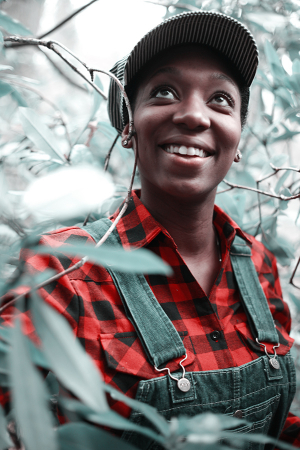 In the second of our Sunday Lobby Talks series, UW Drama PhD candidate Guillaume Tourniaire will discuss Northrup Frye’s Green World concept as it relates to Shakespeare’s As You Like It and Jordan Harrison’s Maple & Vine. Both productions share a fascination with idealized versions of 1950s America. What is it about this particular fantasy that’s so resonant right now? How does Shakespeare deploy the concept of wild escape in As You Like It? And what happens if the dream world turns out to be an illusion? Join us for this brief-but-rich pre-show talk before our final performance of As You Like It.

This pre-show talk is free and open to the public. To purchase tickets for As You Like It, click here.

Sunday, February 19
1:00 PM
Hutchinson Hall Room 150
NOTE THAT THIS "LOBBY" TALK IS NOT TAKING PLACE IN THE PENTHOUSE LOBBY, BUT IN NEARBY HUTCHINSON HALL
[Click for map]