Skip to main content
All remaining performances in the School of Drama's 2019-2020 season have been canceled. Ticketholders, please use the ticket options form to indicate whether you would prefer to convert your ticket price into a tax-deductible donation to the School of Drama, or receive a refund.

Advising for the School of Drama has moved online for spring quarter. Please email emboyle@uw.edu with questions.

LOBBY TALK - The World Turned Upside Down: Perestroika as Metaphor 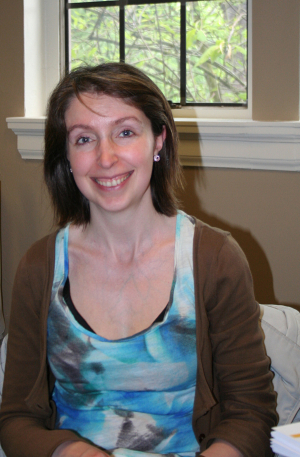 What was perestroika, and why did playwright Tony Kushner decide to use it as a metaphor for the AIDS crisis in the second half of his epic play, Angels in America? UW Drama faculty member Stefka Mihaylova will explore these questions in a brief-but-rich pre-show lobby talk before the first matinee performance of our production of Angels in America Part II: Perestroika. She also has a couple of perestroika jokes up her sleeve, and we'll have free coffee and cookies. Join us!

Stefka Mihaylova is Assistant Professor of Theatre Studies at the University of Washington in Seattle, where she teaches the history and theory of twentieth- and twenty-first century Western performance. She is currently completing a book manuscript that explores how representations of race and gender shifted on American and British stages in the 1990s as artists began revising the concepts of radical performance inherited from the 1960s. She is a coeditor (with Tracy C. Davis) of the anthology Uncle Tom's Cabins: The Transnational History of America's Most Mutable Book (2018). Her articles have appeared in Theatre Survey, NTQ, and book collections. She has served as a production and literary dramaturge in theatres in Chicago.

This pre-show talk is free and open to the public. To purchase tickets for the 2:00 PM matinee performance of Perestroika, visit ArtsUW.

Please note that the on-site box office will open at 1:30 PM on Sunday 4/29 in order to avoid disruption during the lobby talk.