New Play Workshop: The Tale of the Heike 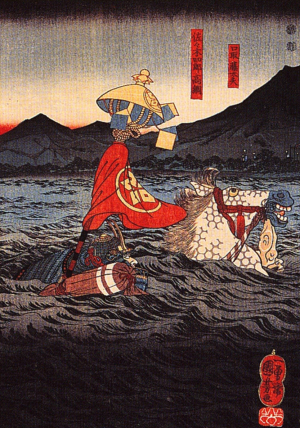 Philip Kan Gotanda and Yussef El Guindi are collaborating on a stage adaptation of The Tale of the Heike, one of the most influential works in Japanese literature and culture, remaining even today a crucial source for fiction, drama, and popular media. Originally written in the mid-thirteenth century, it features a cast of vivid characters and chronicles the epic Genpei war, a civil conflict that marked the end of the power of the Heike and changed the course of Japanese history.