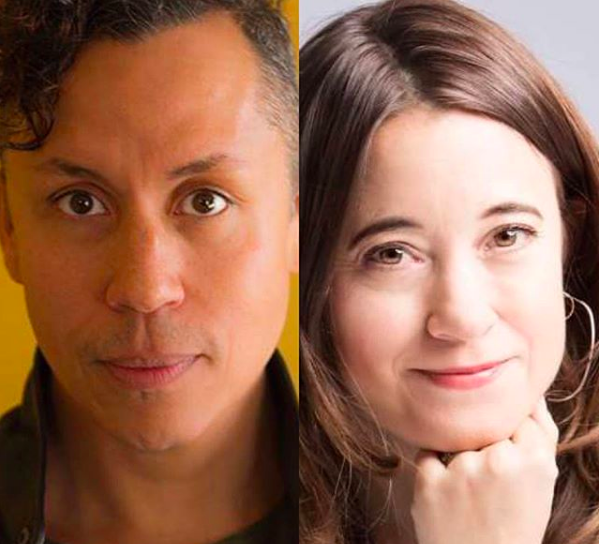 Guggenheim Fellowships have been awarded since 1925 by the John Simon Guggenheim Memorial Foundation to people “who have already demonstrated exceptional capacity for productive scholarship or exceptional creative ability in the arts,” according to the Foundation’s website. The purpose of the fellowship, according to its website, “is to help provide Fellows with blocks of time in which they can work with as much creative freedom as possible.”

Of the roughly 3,000 applicants this year, only 168 fellows were chosen for the fellowship. Winners receive a grant to spend six to 12 months working on a project of their choice, but the Foundation does not disclose grant amounts.

Karen Hartman is a playwright whose plays have been celebrated as passionate, relevant storytelling that “resonate in the current moment with overpowering force” (Variety). Good Faith: Four Chats about Race and the New Haven Fire Department premiered at Yale Repertory Theater in 2019. Three recent works – Roz and Ray (Edgerton New Play Prize), The Book of Joseph, and Project Dawn (NEA Art Works Grant, NNPN Rolling World Premiere) – had ten productions across the country in the previous two seasons, premiering at Chicago Shakespeare Theater, People's Light, Seattle Repertory Theater, and Victory Gardens. The Book of Joseph set records as the highest grossing play in the history of Everyman Theatre in Baltimore. Her play Goldie, Max and Milk was produced during UW Drama's 2017-2018 season. Hartman's Guggenheim Fellowship will support New Golden Age, part three in an American caste cycle (with Project Dawn and Good Faith) about social mobility and the law.