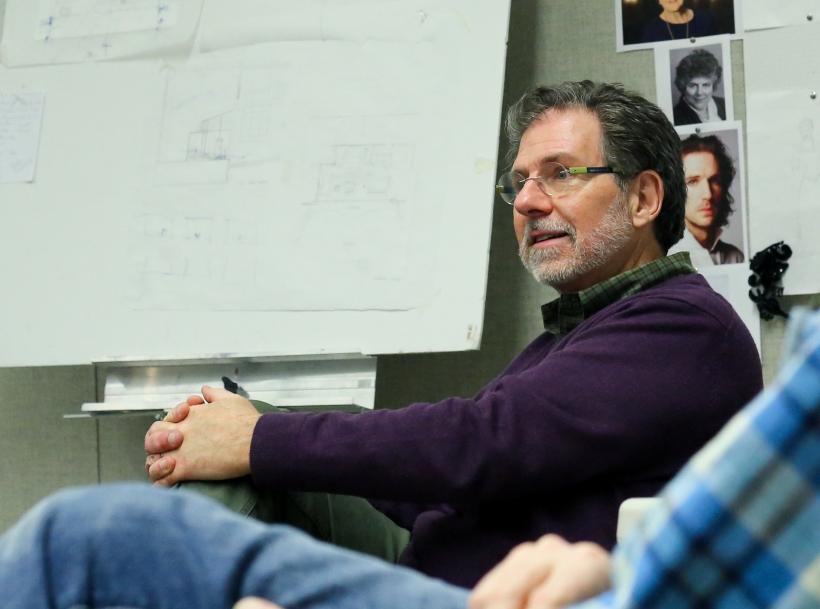 Our beloved faculty member G.W. Mercier of Rowayton, CT—Skip to his many loving friends, students, and relations—died of pancreatic cancer on March 11th, 2021, at home in the company of his family.

From his graduation in 1983 from the Yale School of Drama to his death, Skip designed nearly 400 shows for the stage. As a Resident Designer for the National Playwrights Conference at the Eugene O’Neill Theater Center in Waterford, CT, he collaborated on such seminal works as August Wilson’s Fences.

On Broadway, Skip designed the sets and costumes for Juan Darien: A Carnival Mass by Julie Taymor and Elliot Goldenthal (Tony nomination). Off-Broadway, Dream True by Tina Landau and Ricky Ian Gordon and Bed and Sofa by Polly Penn and Lawrence Klavan, (Two Drama Desk Nominations). Regionally he was honored with the “Bay Area Critics Award” for Saroyan’s The Time of Your Life directed by Tina Landau. He also received the Daryl Roth Creative Spirit Award for Outstanding Talent and Vision in Design.

Locally, his designs included Romeo and Juliet at ACT Theatre, as well as several productions at Seattle Rep including: The Time of Your Life by William Saroyan (a Steppenwolf Theatre production, co-presented with ACT San Francisco), Well by Lisa Kron, the world premiere of Ibsen in Chicago by David Grimm, Last of the Boys by Steven Dietz, and most recently, Shout Sister Shout! by Cheryl L. West. 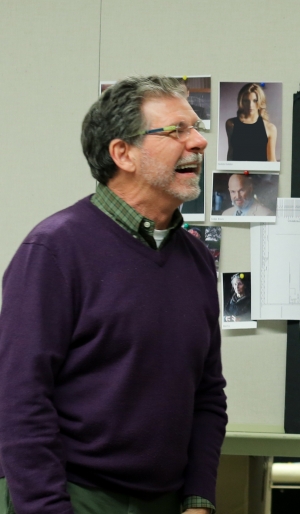 Skip was a gifted and beloved teacher who influenced a generation of designers, both at the National Theatre Institute where Skip served as a design instructor for three decades, and at the University of Washington School of Drama, where he joined the faculty in 2015. Skip found his way to theatre through a chance encounter at UC Berkeley with theatre professor Henry May, whose mentorship Skip credited with changing the course of his life. His deep, lifelong commitments to his own students honored the legacy of his mentors, including May, and later Ming Cho Lee and Lloyd Richards at the Yale School of Drama. Skip fiercely believed in the potential of every student, no matter how inexperienced. He thought that each imagination was unique and deserved to be inspired distinctively. Himself a costume, scenic designer, and puppet designer, Skip identified as a scenographer, and was pioneering in his efforts to instill this more holistic approach to design into the U.S. theatre education system. He wanted his students to be boundless and unconstrained by traditional roles, and he wanted them to engage their instincts and imaginations as much as their technical skills. In 2018 he wrote, “To be effective visual communicators, we must appreciate the inexplicable as well as the learned.” Skip’s students continued to look to him for advice, reassurance, and creative refueling throughout their careers. He had an insatiable hunger for learning, and loved learning from his students and his artistic collaborators.