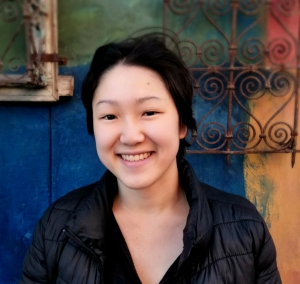 UW Drama alum Malie Fujii (she/her) is a proud Yonsei Japanese American who pronounces her name “muh-LEE-ay foo-JEE-ee” and resides on the lands of the Coast Salish, Canarsie, and Munsee Lenape peoples. She works primarily in stage and production management, prioritizing projects that center Global Majority (BIPOC) artists, communities, and abundance. Recent credits include Twelfth Night, As You Like It, Shout Sister Shout! (Seattle Rep); Kim's Convenience, Miss Bennet: Christmas at Pemberley (Taproot Theatre); Skeleton Crew, An Octoroon, The Who & The What (ArtsWest); Changer: The Radio Play, Reparations, CITIZEN, Rules of Charity, and Nadeshiko (Sound Theatre). Malie graduated from the University of Washington with degrees in Drama and Capitalism (A.K.A. Business Administration, an education she is still working to unlearn). Other hats she likes to wear include Gymnastics Choreographer, Arts Marketer, and Very Noisy Crash Cymbal Player.

Malie sat down with current UW drama and informatics student Sam Jemuelle Quiambao (he/him) to talk about her work, her hopes for the future of theatre, and her advice for current students. Enjoy!

SQ. How did you transition into the drama major? I understand that you were a business major as well.

MF. I started off as a business major and I did that throughout most of undergrad. But about two years into business school, I did an illegal unpaid marketing internship at a local theater and thought the production people were having way more fun than I was and I wanted to figure out how to do that. So I tried signing up for some drama classes to see if I can survive the acting classes especially because that’s not the thing I’m into, but I survived it and it was really fun. I loved the people and just kind of thought that I might as well be a drama major too.

SQ. We kind of have the same similarity where we kind of stumbled onto theater and ended up liking it! That’s really interesting.

SQ. I read this article about you and your goal of having anti-oppressive rehearsal practices in theater. What have you learned so far in pursuing that goal, and how has it been in local theaters in Seattle?

MF. I think one of the big things that I think should make it easier to incorporate anti-oppressive practices into what they do normally is the “We See You White American Theater” document which basically says exactly what to do. So, like getting rid of like 10 out of 12 rehearsals, going to a five-day work week. I think the academic section which is, I think, the last part of the demands goes a little further in centering and doing a human-centered production process.

That document and the community's overall interest in building towards more sustainable practices just makes it easier to just finally do it after talking about it for so long. I feel like the whole time I’ve been in theater it’s just people burning out and especially in stage management. Stage managers just kind of move on to other industries because it’s so demanding and non-stop so that we just go out into the distance.

SQ. Sorry, I’m not familiar with the document. What is it again?

MF. Oh yeah, it’s called “We See You White American Theater.” You can download the PDF and it’s around 31 pages long. It’s a lot to go through but I really think it’s a nice gift that BIPOC people took the time to put together a list of explicitly how to just treat us like humans. All this stuff on the list is very practical and doable. To really allow BIPOC and global majority artists to thrive would actually take something that goes beyond what these demands are asking for, but this is  a baseline for theater people to be treated like people.

SQ. Do you think theaters are starting to act on some of this?

MF. Yeah! I think so. I see it in small ways. I think the optics are getting really good especially, so everyone is pretty fluent at making their anti-racist statements and if an incident happens, everyone knows what to post on social media right away. In some ways that does kind of help a little bit with trickling into the central culture of an institution.

Taking on some of the bigger demands, like lengthening out the rehearsal process so that it’s not such an intensive all-day, six days a week, can be a lot tougher for large organizations, or really any organization to take on because there’s this perception that it’s going to cost more money. In the short term, it does, but in the longer term it’s better. You don’t cycle through artists as quickly and you get to keep people who are really awesome in the industry which seems like it’s totally worth the investment.

SQ. What do you wish to see theaters do more of?

MF. The main thing that I am really focused on is centering global majority artists and not just in terms of programming. Like you can have this season that checks all the diversity boxes but if you’re not treating those artists well and sustaining them the way that we need to be sustained, then that is still a big problem.  I hope that during this reflection time, people look at their rehearsal calendars and especially revisit tech processes. It can be really intense for folks who are caregivers, who work multiple jobs, or people with any number of things that exist out of their theater life. 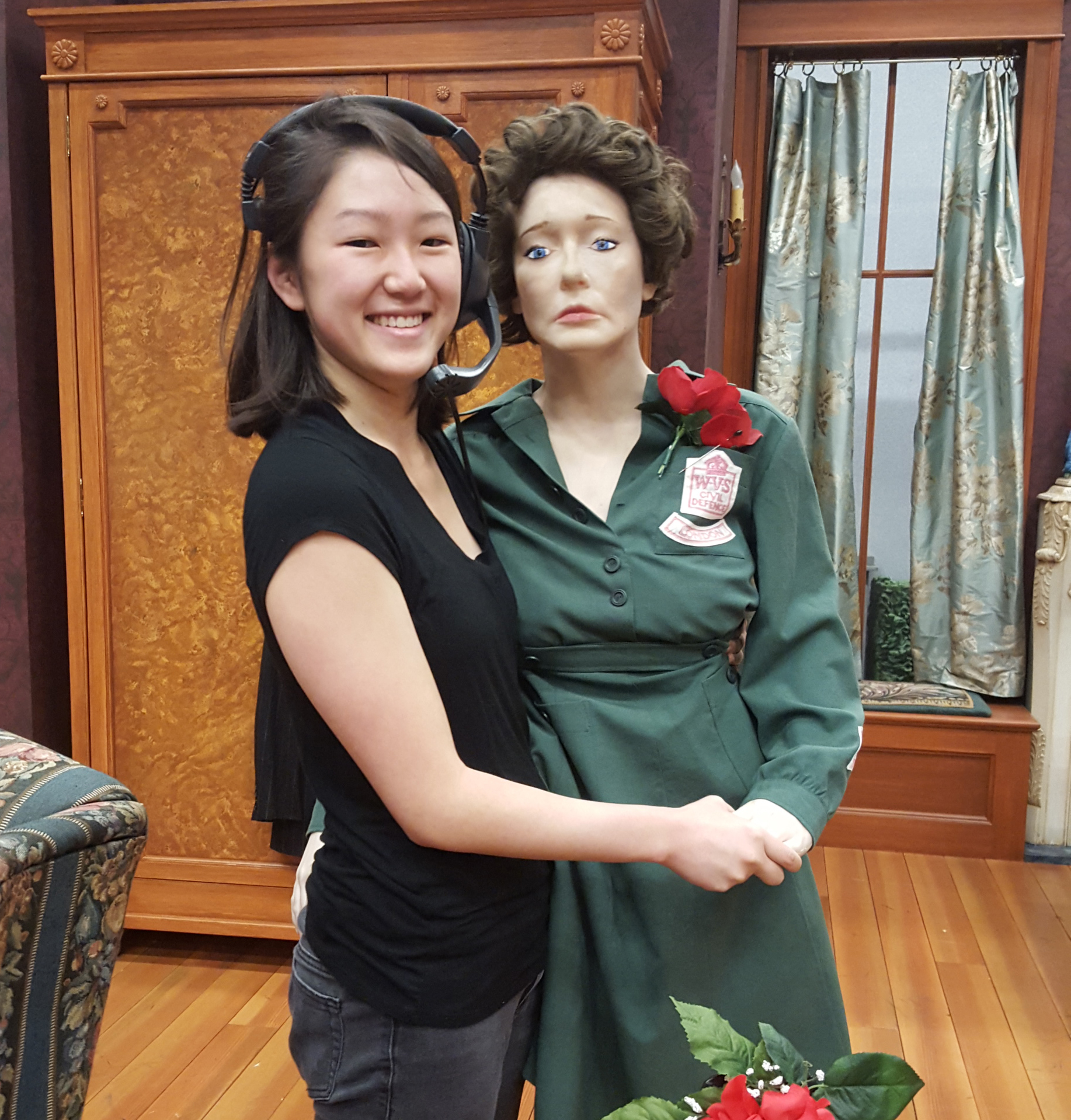 Another thing that I’ve realized in the past year is this sense of urgency that feeds into so many of the problems that theaters end up having. At the end of the show, people are like “wow, that was exhausting. We tried to do way too much in too little time.” And then somehow people instantly forget about it and then repeat the cycle. Hopefully, we’ll learn from what didn’t go well in the past, and also learn from organizations that have been really rocking the human centered approach, mostly with POC-led and centered organizations who have already paved the way and are doing really awesome things.

SQ. What advice do you have for someone finishing up their degree and heading out into the world?

Something that I wish I had learned much sooner is that all the rules that you think are the rules are just made up and things can definitely be done better and reimagined. With stage management, I feel like it’s a role where people expect you to know how to do all the things and to do them perfectly. Like there’s not as much of an open allowance to spend time learning and trying different things. It’s very much like “this is how it’s always been done.”

This past year allowed us to reflect on why we are doing things this way, and that it could be better now that we are sitting and thinking about it. Now we think, “What if we did this thing some other way?” A way that is logical and doable and something that can make people be able to continue this work for an extended amount of time sustainably.  So yeah, I think questioning the rules and knowing that they’re just made up by someone, and as a result, you can also make news ones or just get rid of them.