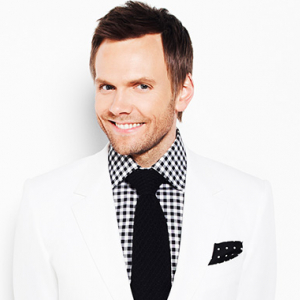 Born in Rome, Italy and raised in Seattle, Washington, Joel was a history major at the University of Washington, where he also was a member of their championship football team. In addition, Joel received his Masters of Fine Arts from the Professional Actor Training Program. He is currently starring on NBC's hit comedy series, Community. In addition, he writes, produces and stars in The Soup on E! where he counts down the most absurd, hysterical, wacky and surreal moments in the world of reality TV and celebrity each week.