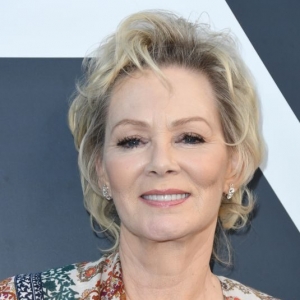 Smart appeared on Broadway in 1981 as Marlene Dietrich in the biographical play Piaf. She was later cast in a leading role as Charlene Frazier Stillfield on the CBS sitcom Designing Women, in which she starred from 1986 to 1991.

Smart was nominated for the Tony Award for Best Actress in a Play for the 2000 Broadway revival of The Man Who Came to Dinner, and she received two Primetime Emmy Awards for her role as Lana Gardner on the NBC sitcom Frasier (2000–01). She won a third Emmy Award for her starring role as Regina Newley on the ABC sitcom Samantha Who? (2007–09). She also portrayed Martha Logan on the action drama series 24 (2006–07). Smart is also known for her recurring voice role in Kim Possible (2002–2007).