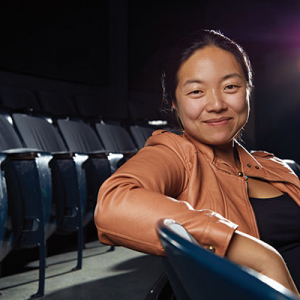 Desdemona Chiang is a stage director based in Seattle, WA and Ashland, OR. Co-Founder of Azeotrope (Seattle).