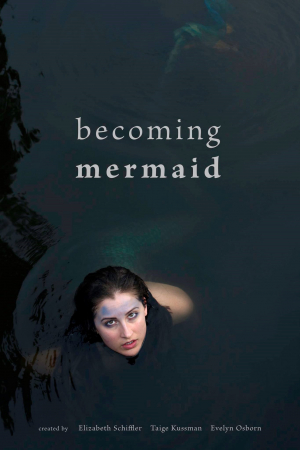 Becoming Mermaid is a short film that explores the body of the mermaid and its narrative qualities. Informed by director Elizabeth Schiffler’s (BA 2014) research in post-human comparative mythology and cinematographer Evelyn Osborn’s (BA 2013) knowledge of HC Andersen’s work. The creators, Schiffler, Osborn, and actress Taige Kussman (BA 2014) are bringing their own strengths and lenses to approach the difficult task of telling a story about a body that cannot exist in the world in which it resides. Becoming Mermaid was filmed in Anacortes, WA at the site of the ruins of an old fish cannery. It is currently in post-production.

The film's creators invite you to attend a pre-screening of the film at Arundel Books, in Seattle's Pioneer Square. There will be two showings on Tuesday, September 1, 6:30 PM and at 7:30 PM.

Learn more about the film.