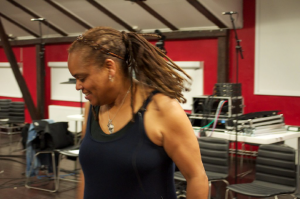 What do you do when the fireworks are over? It is the central question of our production of Lanford Wilson’s Fifth of July. And I think that there are a lot of people asking that question right now. We have been on fire with political foment for more than a decade now. People are exhausted, battling malaise and looking for a way forward.

Fifth of July continues to be relevant. It is a play about people who have spent themselves in the political battles of their era and are now faced with what to do with the rest of their lives. And as they wrestle with that central question, they snipe and fight; they cajole and test; they hide from each other and hold each other accountable. And ultimately, they love each other into a shared future in which each of them does his or her part. That’s what resonates with me in the play.