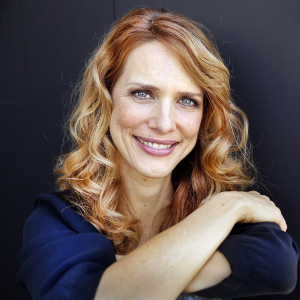 Lynn Shelton was best known for her prolific work on independent films such as Humpday and Sword of Trust, and her work on TV series such as Madmen, Fresh Off the Boat, Love, and GLOW. In addition to being a writer and director, she was also an actress, a producer, and an editor. Her works as a writer and director of independent films, intimate serio-comic dramas focused on relationships and family, often with complicated women at their centers.

Ms. Shelton attended Oberlin College before returning to the Pacific Northwest to attend the University of Washington School of Drama where she received her BA. She received her MFA at the School of Visual Arts New York City.