It's the last week of a very busy fall quarter. Before we take a break to rest and re-energize before winter quarter, we wanted to share some very important news from the School of Drama. We lost a dear leader, mentor, and friend when former executive director and professor emerita Sarah Nash Gates passed away on December 4. Sarah fearlessly led our School for 20 years, touching the lives of thousands through her teaching, leadership, and friendship. In the days following her death, we heard from countless former students and colleagues. Thank you for sharing your memories.

In Memory of Sarah Nash Gates 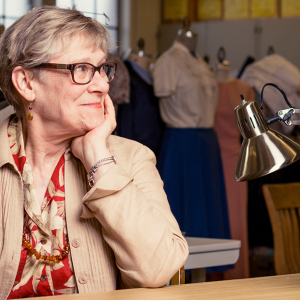 There are people who come into this world that shine a light.

We all have those people in our lives, that certain teacher, or mentor, or friend who took the time to see us and through their guidance and support opened up doors of possibility for our own personal growth.

Sarah Nash Gates was that person for so many people. When we lost her to cancer on Friday evening, it felt as though a radiant and beautiful light was extinguished. But, what happened in the hours that followed was extraordinary. People from all over the country took to sharing their stories. They were paying tribute to this woman who made time for them and, in ways both large and small, altered their trajectory. Sarah’s light was glowing brighter and more majestic than ever!

To say that Sarah had a profound impact on the School of Drama and the Seattle theatre community does not do her justice. For more than thirty years, Sarah served our community as an educator, a mentor, a leader, a designer, a producer, a patron, and, most importantly, an unfaltering champion of the artists and students with whom she worked. Her devotion to the field of theatre, to her work, and to the people in her life was unparalleled. It was this sense of service that led her to becoming our executive director for 20 years, to serving three years as president of the University/Resident Theatre Association (U/RTA), to serving as the first female president of the United States Institute for Theatre Technology (... 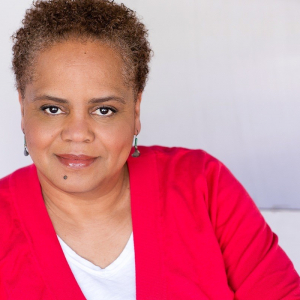 Professor and alumna Valerie Curtis-Newton (MFA '96) has been appointed co-curator of Intiman Theatre's 2016 season. She will work with producing artistic director Andrew Russell to select a season of plays by black women dramatists. In the Seattle Times article announcing the news, Russell notes that "Having a prominent black theater artist share her theatrical sensibility and perspective by helping mold an entire season is part of Intiman’s dedication to racial and gender equity."

Prof. Curtis-Newton most recently directed Alice Childress's Trouble in Mind for the 2013 Intiman season, and will be directing it at the Guthrie Theatre in Minneapolis this spring. 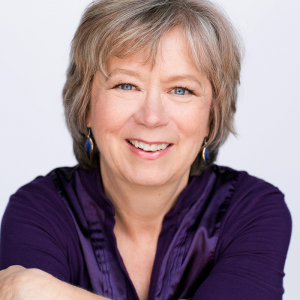 In November, Cathy Madden, principal lecturer, directed the collaborative theatre piece The Withing Project. Conceived by Seattle physician, composer, and musician Hope Wechkin, The Withing Project told the story of a cancer patient, her palliative care physician and a neuroscientist, each played by an actor, a musician, and a dancer, alongside a 20 member chorus and an instrumental quartet.

Performances took place at the Jones Playhouse and each of the actors were alumni of the School of Drama: Jonathan Shue (PATP '14), Yesenia Iglesias (PATP '14), and Sunam Ellis (PATP '15).

Read more about The Withing Project. 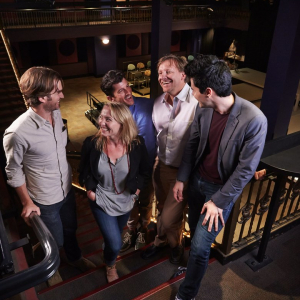 "Can these companies stay solvent, inspired and relevant in a corporatized boomtown undergoing dizzying growth and change? Can they reach the droves of high-tech professionals relocating here—and get them to click off smartphones and widescreen TVs and venture out to old-school, live entertainment?" 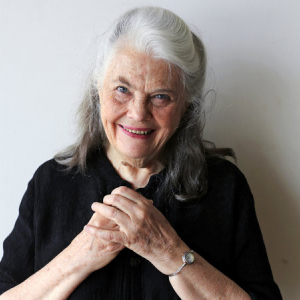 Jennifer Sipila (MFA '14) was associate designer on the national tour of Bullets Over Broadway, which began its run in Cleveland in October.

The Royal Dramatic Theatre of Sweden honored nobel prize winner Svetlana Alexievich this past week with a reading of War's Unwomanly Face, which was adapted by Hedda Krausz Sjögren (PATP '98).

Andrew Smith (MFA '05) did the lighting design for Elephant & Piggie’s “We are in a Play!” at Seattle Children's Theatre, which closed December 6.