Are you ready to experiment? This month brings us the fruition of the collaboration between Whit MacLaughlin, Artistic Director of Obie award-winning New Paradise Laboratories, and the third and second year MFA students. Cold Empty Terrible opens the season on Friday, October 17. We invite you to take a sneak peak and then join us at the theatre.

But first up, Professor Odai Johnson kicks off the third-annual Performing Arts Lecture Series with his exploration of "the predatory practice of Celebrity as a many-headed beast feasting on its host." Don't miss this lecture tonight! From Helen of Troy to the Kardashian sisters, celebrities, or (in Joseph Roach’s definition) “abnormally interesting people,” have fascinated the public imagination over the centuries. This series of lectures considers why certain historical figures or fictional characters have possessed a special power to fascinate their public.

Celebrity and Its Discontents is a three-part series, and the first lecture is tonight! Odai Johnson, professor of theatre history and the head of the School of Drama’s PhD program, considers "how the process of celebrity consumes the artist it feeds upon." Read more in his blog post and join us tonight.

All lectures are held on Tuesday evenings at 7:30 pm in the Glenn Hughes Penthouse Theatre. Tickets are free for UW students and $10/lecture for everyone else. Buy your tickets in advance online. 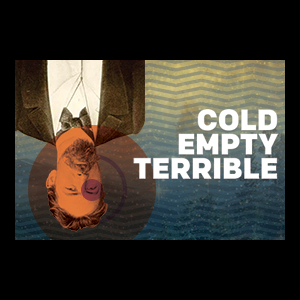 Created in collaboration with and directed by Whit MacLaughlin, Artist Director of Obie award-winning New Paradise Laboratories, Cold Empty Terrible is a resuscitation of a theatrical debacle embedded inside Anton Chekhov's 1896 masterpiece, The Seagull. Is it a moving spectable of a ruined world 200,000 years in the future? Or a complete waste of time. You be the judge. 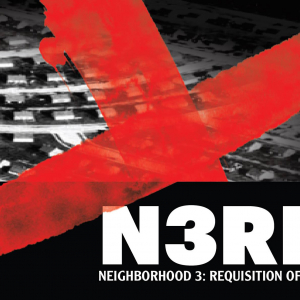 In a suburban subdivision with identical houses, parents find their teenagers addicted to an online horror video game. The game setting? A subdivision with identical houses. The goal? Smash through an army of zombies to escape the neighborhood for good. But as the line blurs between virtual and reality, both parents and players realize that fear has a life of its own. 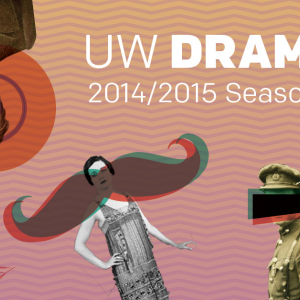 Are you ready for a leap into the unknown? Jump with us and discover new work and reimagined classics this season with the UW School of Drama.

It's not too late to subscribe to our 2014-2015 Season. Buy a season subscription now and don't miss a single performance! Subscriptions start at only $45.

Cold Empty Terrible opens our season on Friday, October 17. Are you ready to experiment? Join us at the Jones! We look forward to seeing you there. 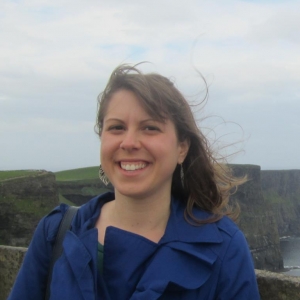 In July, Michelle Granshaw (PhD 2012) was awarded the American Theatre and Drama Society (ATDS) Vera MowryRoberts Research and Publication Award for her Theatre Survey article, “The Mysterious Victory of the Newsboys: The Grand Duke Theatre’s 1874 Challenge to the Theatre Licensing Law.” She also won the ATDS Faculty Travel Award for summer research in New York and Belfast.

Quinlan Corbett (PATP 2008) is starring in Owen Davis's Icebound, on stage at Metropolitan Playhouse through October 19. And the play just received a stellar review - and photo! - by The New York Times.

The Man Who Can Forget Anything at On the Boards 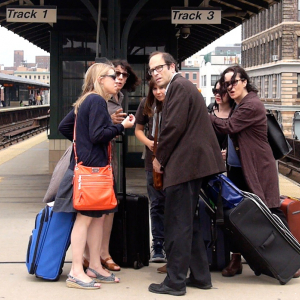 Two of the co-creators of legendary Seattle ensemble Run/Remain return to On the Boards with a next-generation familial mash-up of film, music, theater, and dance. Features PATP alum Annette Toutonghi.

Murphy/Lachow Company
The Man Who Can Forget Anything
Thursday-Saturday, October 9-11
On the Boards
More information and tickets online