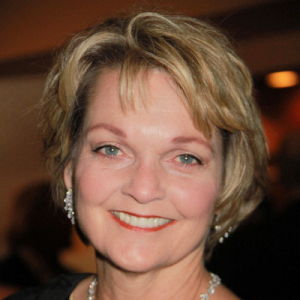 Pamela has over 75 film and television credits under her belt, including film performances in The Long Riders (1980), The Right Stuff (1983), Kindergarten Cop (1990), Junior (1994), Bean (1997), and Proof of Life (2000). Pamela's television credits include the portrayal of Jack Tanner's (played by Michael Murphy) campaign manager, T.J. Cavanaugh, in Robert Altman's Tanner '88 (1988). Her performance in the series earned her a Cable Ace Award. Most recently, she has appeared as Marlene Knope on Parks and Recreation. Pamela also appeared on stage in 2013 at ACT Theatre in Other Desert Cities.