Welcome to the winter 2016 edition of our academic e-newsletter, The Through-Line. On a quarterly basis, The Through-Line keeps you informed of the work being done by our students, faculty, staff, and alumni.

Letter from the Editor, Spring 2016 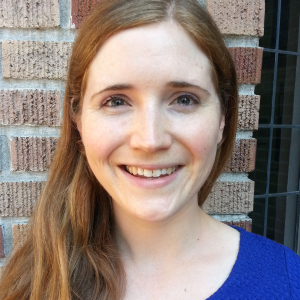 We launched The Through-Line in January 2014 in an effort to share with you—our students, alumni, prospective students, and colleagues in Seattle and across the country—the excellent work being done by our faculty, staff, students, and alumni. Like all units at the University of Washington—and higher education institutions world-wide—we here at the School of Drama strive for academic excellence. Positioning ourselves as a hub for academic, as well as creative, excellence is the challenge we share with our fellow arts units at a top-tier research university.

We easily understand scientists as people who do research. Do we understand the same for artists? I’m not an expert on research methods, but I think I remember from high school biology that you start with a question you want to answer. Artists are full of questions. Their expression of those questions is what we call art. Like scientists, they run their experiments over and over. Their answers lead to new questions.

The quarterly production of The Through-Line has granted me the opportunity to meet and engage with the faculty, staff, alumni, and students of the School of Drama—our creative researchers. Interviewer is one of my most favorite job descriptors. Each interview I conduct I am blown away by the intelligence, passion... 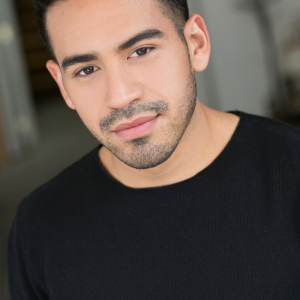 Moises Castro (Professional Actor Training Program Class of 2016) knows a thing or two about figuring out—and going for—what you want. This spring, he will earn his MFA from UW School of Drama. It’s not his first master’s degree. In addition to a BFA in Acting from the American Musical and Dramatic Academy, Moises also holds an MA in Educational Theatre in Colleges & Communities from New York University.

After earning his BFA, in addition to auditioning and doing commercials, Moises taught in the drama program at a Los Angeles high school before moving to New York for graduate studies at NYU. His professors there recognized his potential as a performer and recommended that he pursue an MFA—and as a physical performer, one professor specifically recommended UW.

During his last year of training, Moises has gone after multiple extracurricular activities, including directing a student-produced run of Pippin. Here, Moises answers a few questions about his time in Seattle and at UW Drama.

How was teaching undergraduates different than your experience teaching high schoolers in LA?

It was cool to be a little freer with thoughts and ideas, but it’s hard to teach drama. In our career we’re digging into emotions. Undergrads... 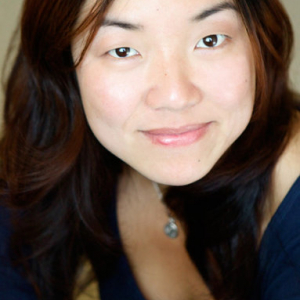 Desdemona Chiang (MFA Directing 2009) has racked up a serious number of directing credits and awards—most recently the Vilcek Prize for Creative Promise—since graduating from the University of Washington School of Drama. She spent the end of March back here directing a new play workshop for Clarence Coo’s People Sitting in Darkness, after which she headed down to Ashland to start directing The Winter’s Tale for the Oregon Shakespeare Festival. Desdemona took the time to sit with us and talk about her career path, working with playwrights, and the craft of directing.

How did you come to theatre?

I started off as a biology major at Berkeley and I really had no intention of joining the theatre. I had to take an arts requirement my first year, and someone recommended a class called Intro to Acting, saying that it would be the easiest class I would ever take. So I took Intro to Acting and it was indeed the easiest class I ever took, but it was also the first time I experienced play and vulnerability with a group of strangers. That Intro to Acting class was the first time that I found a community of people that I connected to really well and felt a sense of belonging. I wasn’t connecting with people in science in the way I was connecting with people in theatre. Two years later I took a directing class and it all suddenly made sense for me—this is where I want to be in the... 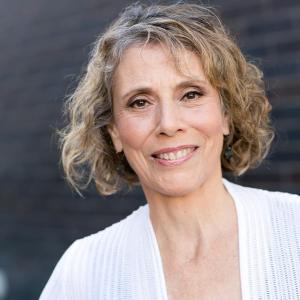 After 26 years on the faculty at the UW School of Drama, Judith Shahn, senior lecturer in voice and dialects, is retiring at the end of the academic year. Before she leaves for world adventures, she sat down to reflect on those 26 years.

What were you doing in your career before coming to UW Drama?

I got my BFA from Carnegie Mellon University and from there I went right to New York and started trying to get work as an actor. I got some off-off-Broadway, some extra work in film and television, and some commercial stuff, but I didn’t really know who I was. I was trying to be who everyone else thought I was and that was difficult as a young person in New York.

I came out to Seattle in 1984 and immediately got sucked into the community. It was amazing how many doors opened right away. I began teaching voice at Seattle Children’s Theater. I remember thinking: I’m not really a voice teacher, but they were like, “You’ve been trained. You know what to do.” Then they asked me to direct and I thought: I’ve never directed before, but they were like, “Well, now you will!”

I taught at Cornish College of the Arts for four years and I also freelanced as an actor and coached a lot at ACT Theatre. ACT was really my artistic home at the beginning.  I coached A Christmas... 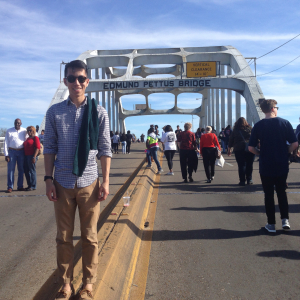 What does research in the arts look like? Executive Director Todd London has poised this question to the students and faculty of the School of Drama—and the larger University of Washington community—since stepping into the position in August 2014. In March, the performing arts units at the University announced a three-year $750,000 grant from the Andrew A. Mellon Foundation that will fund a pilot Creative Fellowships Initiative to explore the nature of creative research at a top public research university. While planning for implementing the initiative continues, it is undergraduate students at the School of Drama who are leading the way in engaging with creative research. 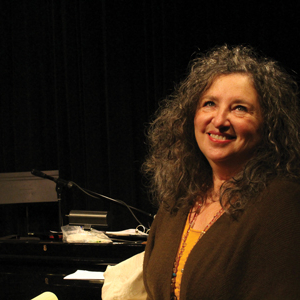 Andrew Tsao (professor) presented the keynote address for the First Folio Educator Workshop at Seattle Public Libraries on April 2, his talk was titled "Approaches to Teaching Shakespeare to New Generations of Students."

Will Alvin (MFA '09) worked on the design for the Curse of Anubis: Paintball Adventure at Queen Mary's Dark Harbor in Long Beach.

J Jha (PATP '14) is currently playing in Rickshaw Girl at Bay Area Children's Theatre, through May 29, and can be seen in Ubuntu Theater Project's ...

...And Hilarity Ensues...
In partnership with The Horse in Motion
directed by Bobbin Ramsey
Penthouse Theatre
May 25–29
More info