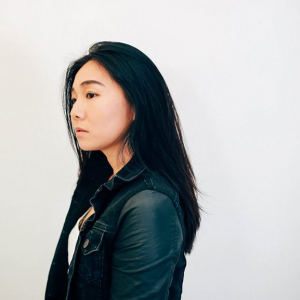 Guan was raised in a dance company, Guan’s grandmother created and sewed costumes, Guan’s grandfather made props and built scenic designs. Guan learned sewing, patterning, and drawing from a really young age, she received art training from art school, and she never stops the strong passion and connection for art, performance, and garments.

Guan was admitted by the most prestigious art university in Taiwan. In her freshman year in university, Guan was the first one in her class to collaborate outside of school as a costume designer, and she had the largest amount of costume design experience when she completed her bachelor’s degree.

Guan is a versatile costume designer whose work includes theater, dance, concert, and independent film. Guan’s most recent works are the best of everything, directed by Valerie Curtis-Newton. A midsummer’s night’s dream directed by Scott Kaiser.

Guan is known for having long term collaboration with celebrated troupes in Taiwan. As the member of the Taiwanese representative dance group, Ou Yang Hui Chen Art Dance Company, Guan traveled as the costume designer for designing dancers’ costumes in France,Hungary,Japan, and in many other countries as well.