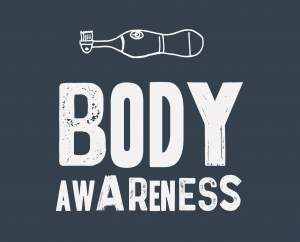 Every other year, our first-year MFA directors make their UW Drama mainstage debuts. This year, our directors have divided Annie Baker’s Body Awareness in two. Working with the same team of lighting and set designers, but two costume designers and two separate casts, each director will bring their own, distinct directorial vision to their half of the show. Audiences will begin the evening in Coopman’s version of the play, and end in Wallace’s.

ABOUT THE PLAY:
It’s Body Awareness Week on a Vermont college campus and Phyllis, the organizer, and her partner, Joyce, are hosting one of the guest artists in their home: Frank, a photographer famous for his female nude portraits. Both his presence in the home and his chosen subject instigate tension from the start. Phyllis is furious at his depictions, but Joyce is actually rather intrigued by the whole thing, even going so far as to contemplate posing for him. As Joyce and Phyllis bicker, Joyce’s adult son, who may or may not have Asperger syndrome, struggles to express himself physically – with heartbreaking results.